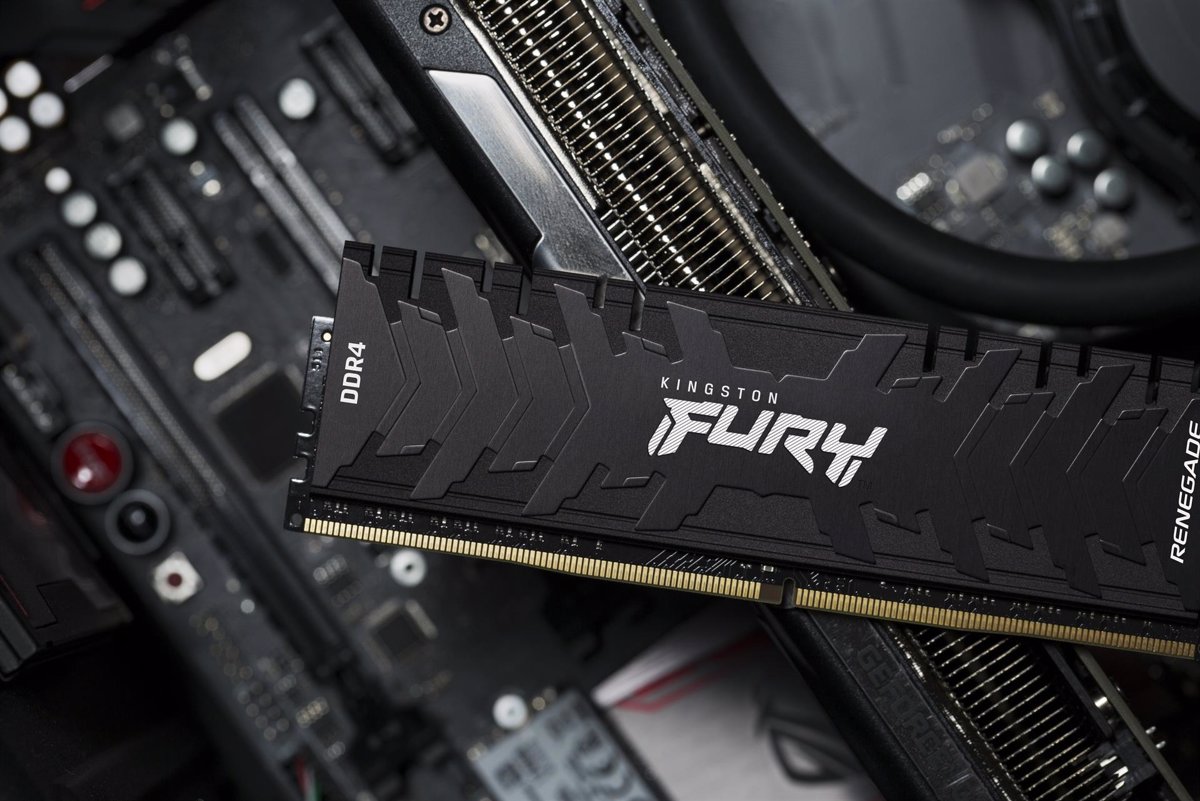 The video game continue to be one of the most widespread forms of entertainment among Spaniards and its consumption has grown as a result of the pandemic and the confinements to which the population has been forced. However, each player is different and, for this reason, Kingston FURY – a division of the Kingston Technology company – has produced a report in which it analyzes the changes and the evolution of the ‘gamers’ in Spain.

One of the first conclusions has to do with playing time. Spanish gamers dedicate one to three hours to video games during the week as the majority option – with 54 percent-, while 36 percent say they spend more than four hours a week in front of the game console, the computer or playing games from their mobile devices. The remaining 10 percent dedicate less than an hour a week.

This is closely related to the number of days a week they play. Here the majority option is to do it more than three times a week, representing 39 percent of the total, compared to other options such as playing almost every day of the week, with 33 percent, and playing between one and two days, as is the case of 28 percent of gamers, according to this survey conducted on more than one thousand Spaniards, divided into various segments to give a more global vision of what the players are like in the country.

THE CONSOLE CONTINUES TO REIGN

Spain is still a country of consoles (61 percent marks them as one of the favorites), followed by the computers, which have the support of 50 percent of the ‘gamers’. Another interesting fact is the increase in interest in games on mobile devices, mainly ‘smartphones‘, which are a good option for 47 percent of players.

One of the causes of this trend can be due to the catalog of titles. Sports video games have always been very popular in Spain (they are the most played with almost a 23 percent share), especially soccer and basketball. Also action games or ‘shooters’ (very closely, with just over 22 percent) in their different versions. In contrast, other genres such as educational games or musicals do not reach 1 percent.

The difference between men and women continues to exist, although “less than before,” the report details. In this aspect, men continue to represent more than half of gamers, specifically 56 percent, compared to 44 percent of women. What almost 70 percent of the players do admit is that “there is a lack of female references within the industry.” “There is still work to be done, but progress has been made with respect to how the sector was a few years ago,” the document adds.

Regarding age, the age group with the most players is 25 to 35 years old, close to 80 percent, while there are far fewer than 18 to 25, just over 20 percent. So we can draw the conclusion that many of the people who started playing video games years ago continue to do so today, despite the fact that they are no longer teenagers, which has been the quintessential segment of this leisure sector.

Regarding the origin, it is quite similar to the number of inhabitants, the communities with the most population such as Andalusia, the Community of Madrid or Catalonia, are the ones that contribute the most players to the overall of the country (all around 15 percent), while the autonomous cities of Ceuta and Melilla or the Balearic Islands, are the ones with the least ‘gamers’ in their territory.

THE IMPORTANCE OF RAM MEMORIES

RAM is one of the most important components of a PC for gamers in Spain (74 percent), only behind the processor (77 percent). In this sense, the functions that gamers value the most in a memory is that it allows them play without “jerks” and do not have ‘lag’, two things that, if you minimize them, you get a competitive advantage in online games, since their computers go faster than those of other players, that is, they load tasks faster.

For Spanish players, the memory manufacturer is more important (49 percent consider it that way) than the price that they have, since in this type of components the correct functioning of the same is more crucial than the euros that can be saved in the purchase, according to the report.

The Kingston’s new RAM memories, the FURY range, are designed precisely for jobs that require high performance. This range integrates the memories FURY Renegade, the most powerful to play, edit and broadcast content; the FURY Beast, perfect for demanding players; and the FURY Impact, for laptops or small form factor computers.

“This survey gives us an insight into the Spanish video game scene, and from which we can draw several conclusions: that Spain continues to be a country of consoles, sports and action video games and is a market in which there are more and more women involved at all levels, both as players, managers or developers, in addition to the age of the players having risen, “says Andrés Maldonado, Kingston’s business developer in Spain.