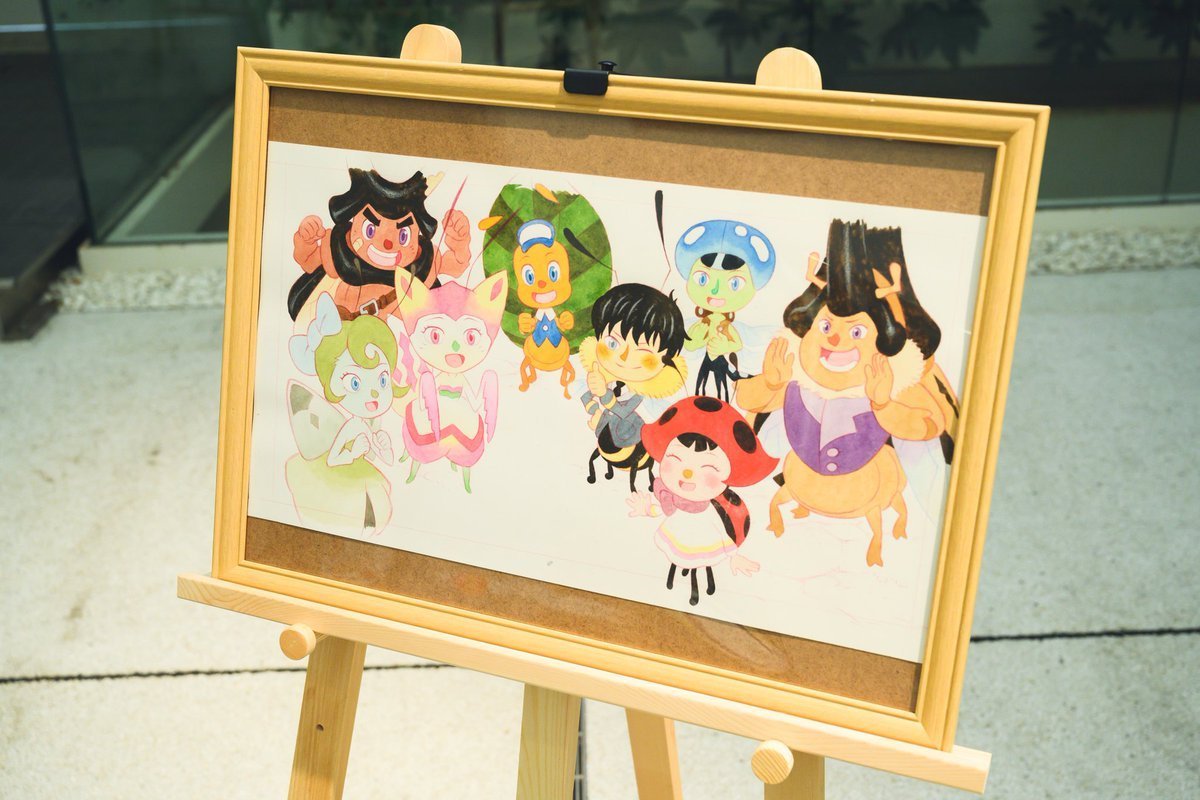 It is time to please the little ones in the house. Children’s books ‘Insect Land’ will hit Japanese TV soon with an anime adaptation.

The announcement was published this Thursday by Kodansha Publishing House, home of actor Teruyuki Kagawa’s picture-based learning books since their inception.

Although important details about this project are still unknown, such as the release date and previews of what awaits us, the news was accompanied by the launch of the fifth book in the saga.

Under the title of ‘Insect Land: Kuwagata no Rafael, Abarenbō no Himitsu’ (‘Insect Land: Rafael the Stag Beetle, and the Secret of the Rowdy Kid’) The story begins with a seed collecting game played by insects.

The stag beetle Rafael is unable to find so many seeds and begins to become reckless in his impatience. But Rafael himself hides a secret, which we will discover throughout its pages.

As for ‘Insect Land’, the franchise began publication in April 2020, featuring illustrations by character designer Thomas Romain, known for his work on ‘Macross Delta’ and ‘Carole and Tuesday’.

Thanks to his style that combines the watercolor technique with the aesthetics of American cartoons, Kagawa’s characters came to the children of Japan to stay.

Like great filmmakers like Hayao Miyazaki, the author presents a story that leads the child to think about the environmental impact and its conservation, told from the perspective of insects.

From ladybugs, coconuts, cicadas and beetles, they are all unique and necessary for balance, reflecting in turn the values ​​that we must have towards other people as human beings.

Will you give ‘Insect Land’ a chance when the anime comes out? Would you see him with your brothers or children? Tell us in the comments.